“It’s so satisfying to be able to finally put my skills to work for myself in my own business.”
- Dan Cox // Cox Telecom

Dan Cox graduated college with a degree in physics in 2015, but he had always known that putting that knowledge to practice would be more exciting than the theory itself.

After dabbling in several divisions of electrical work, Dan found his calling in telecommunications contracting and general contracting.

“I had experience working for several large companies in Pennsylvania,” Dan shared, “but ultimately decided I’d go where there was less competition and that happened to be southern West Virginia.”

Though only recently established last October, Dan hopes to win contracts with major carriers such as AT&T and Verizon for equipment installation, troubleshooting, and as a liaison to the local municipalities.

Once he made the move to West Virginia, Dan began looking for startup resources in the area, eventually coming across WV Hive. Through the Hive, he was able to participate in a recent CO.STARTERS cohort for his brand new contracting business. His cohort of ten starters gave him the confidence he needed to launch.

“CO.STARTERS gave me an in-depth view of what it’s like to be a business owner. I learned a lot about getting my service to the market and the financial components of running a business. I’d highly recommend the program to anyone scared of getting out on their own.”

Even though Dan’s niche is telecommunications contracting, he plans to offer his wide range of skills to the market, including high voltage work, residential and commercial electric services, and general contracting. 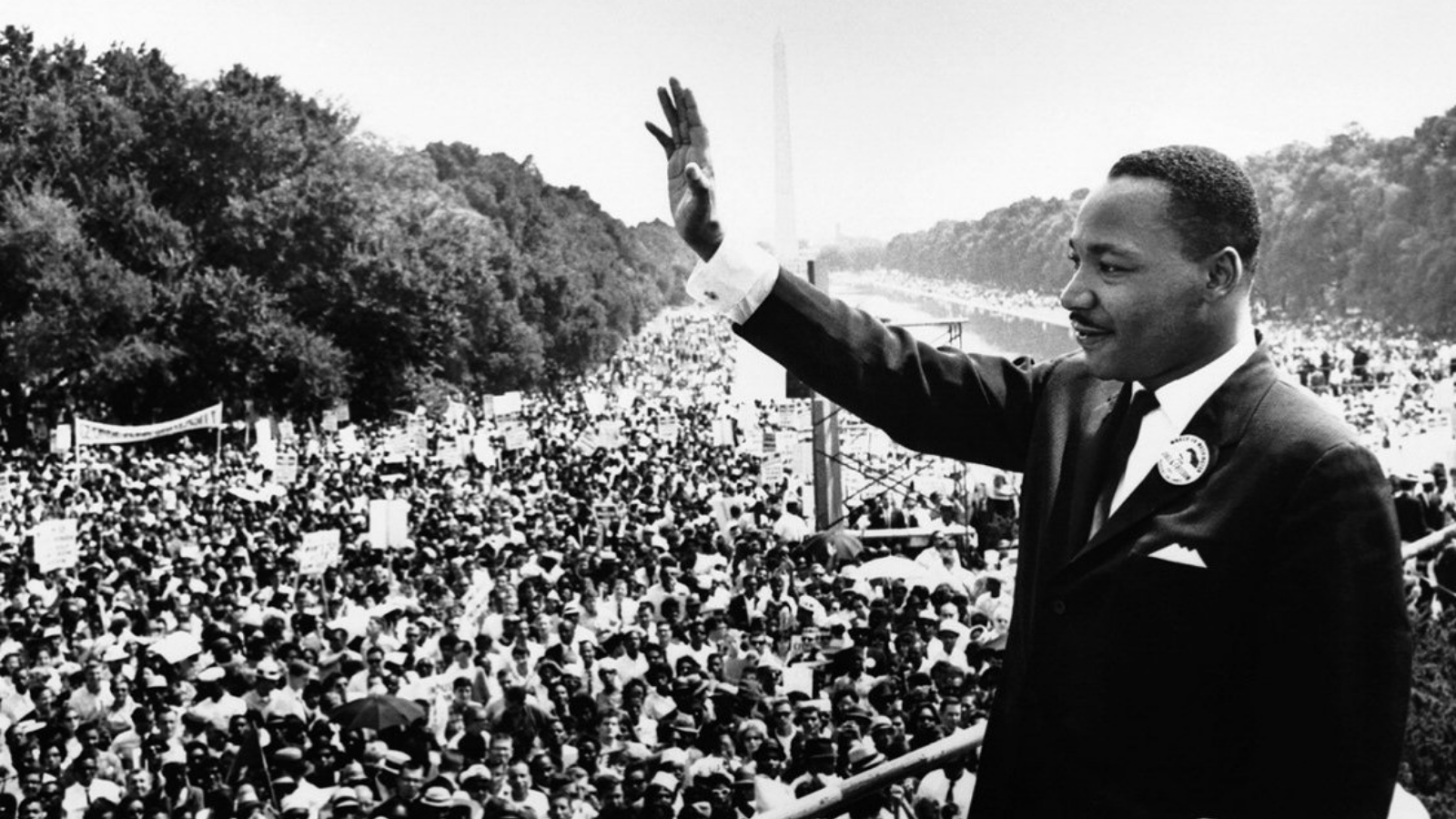 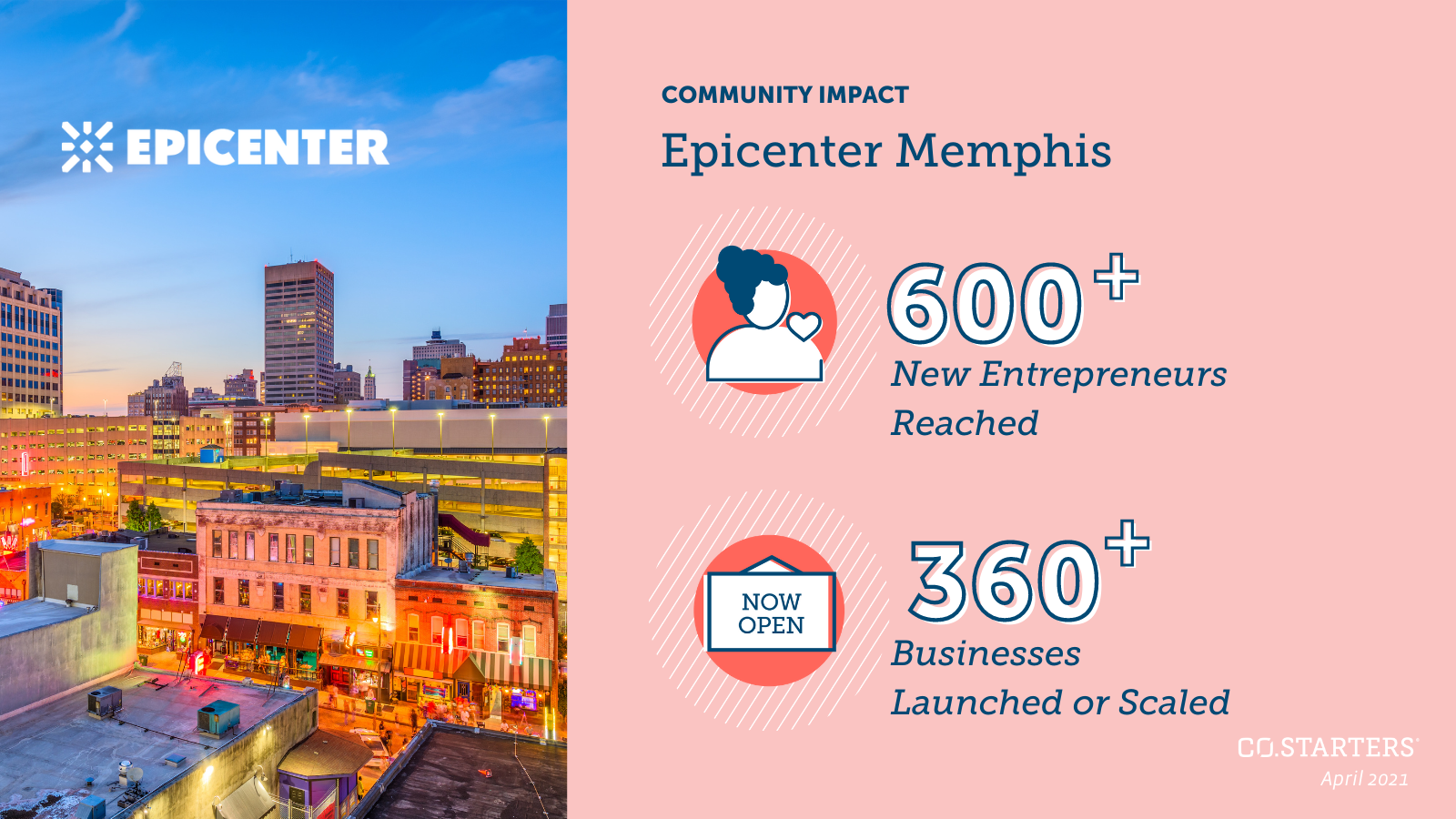