A study commissioned in 2016 revealed that Columbus, Georgia had virtually no support for new entrepreneurs.

StartUP Columbus was created to build an ecosystem that works for everyone. Through partnerships with CO.STARTERS and creative programming of their own, they are making sure new businesses have the support of the community.

StartUP Columbus, despite the challenges of the COVID pandemic, has supported 130 new entrepreneurs and graduated dozens of new businesses from their incubator. Once-empty storefronts are being occupied, and StartUP Columbus is a household name.

Columbus, Georgia is home to a thriving small business ecosystem. But it wasn't always that way.

Columbus is a city on the rise.

Nestled against the Chattahoochee River southwest of Atlanta, Columbus has seen a rising buzz of economic activity in the past five years—particularly among small businesses.

Once-empty storefronts are being filled, new land is being developed, Broadway (the local main street) is dynamic as ever, and the local incubator—StartUP Columbus—is practically a household name.

But it wasn’t always this way.

"Where are all the new businesses?"

In 2016, a locally commissioned study revealed a startling fact: Columbus was not providing new entrepreneurs with the support they needed. Sure, there were small businesses like in every city, but anyone trying to start a new business was in for a steep uphill trek.

The main issue was the lack of any entrepreneurial ecosystem in Columbus—there were a few successful organizations and stakeholders supporting new entrepreneurs, but those that did exist weren’t working together. It was easy for entrepreneurial hopefuls to become confused, get lost, and give up with such minimal support.

To address the issue, a group of local leaders envisioned StartUP Columbus, a brand new organization charged with one task—creating an ecosystem that works.

Building an ecosystem that works for everyone

Since its founding, StartUP Columbus has supported over 100 aspiring entrepreneurs from idea to launch, and they will reach another 60 during this year alone.

This focus on Main Street is intentional, despite the high-growth focus many cities adopt for economic revival. This emphasis stems from a “community first” mentality among StartUP Columbus’ leadership, as well as a belief that small businesses are vital for building the local economy.

“While we support the high-growth, scalable business,” Ben said, “our primary focus is the Main Street business looking to create a legacy for their family and community.”

Although StartUP Columbus supports highly visible, main street businesses, it has also impacted the community in less tangible ways. Locals have begun to recognize StartUP Columbus’ brand and mission. Business owners have also begun asking for features on their businesses.

“As a result,” Ben said, “locals see what we’re doing and they believe in our work as well.”

To equip new entrepreneurs, StartUP Columbus runs CO.STARTERS Core several times a year with their own twist: after the standard ten weeks, entrepreneurs can participate in a six-month 1:1 mentorship program, benefiting from the knowledge and experience of current, successful business owners.

StartUP Columbus’ business incubator space also contributes heavily to the success of the entrepreneurial ecosystem. This 4,000 square foot space gives new entrepreneurs a space to work at minimal cost and provides immediate access to advice and feedback from business experts.

In addition to their educational programs and incubator, StartUP Columbus also invited local entrepreneurs to their first annual pitch competition in 2021, offering a $20,000 prize to the winner. This event is meant to attract interest from non-traditional entrepreneurs, people who have ideas and talents to share but lack more formal business training.

"Cultivating an entrepreneurial ecosystem is no easy task. You will have a lot of stakeholders sharing their opinion, and most of the time, those opinions are at odds with one another. But ultimately, ecosystem building is about knowing what the entrepreneurs need. You have to go out into the community and talk to entrepreneurs every day. That’s how you start.”
‍
-Ben MacMinn
Executive Director, StartUP Columbus

Despite the pandemic and resulting economic woes, StartUP Columbus has been a revitalizing force in Columbus’ business community. Other economic development organizations can learn from their example, especially their entrepreneur-first mentality.

“Cultivating an entrepreneurial ecosystem is no easy task,” Ben said. “You will have a lot of stakeholders sharing their opinion, and most of the time, those opinions are at odds with one another. But ultimately, ecosystem building is about knowing what the entrepreneurs need. You have to go out into the community and talk to entrepreneurs every day. That’s how you start.” 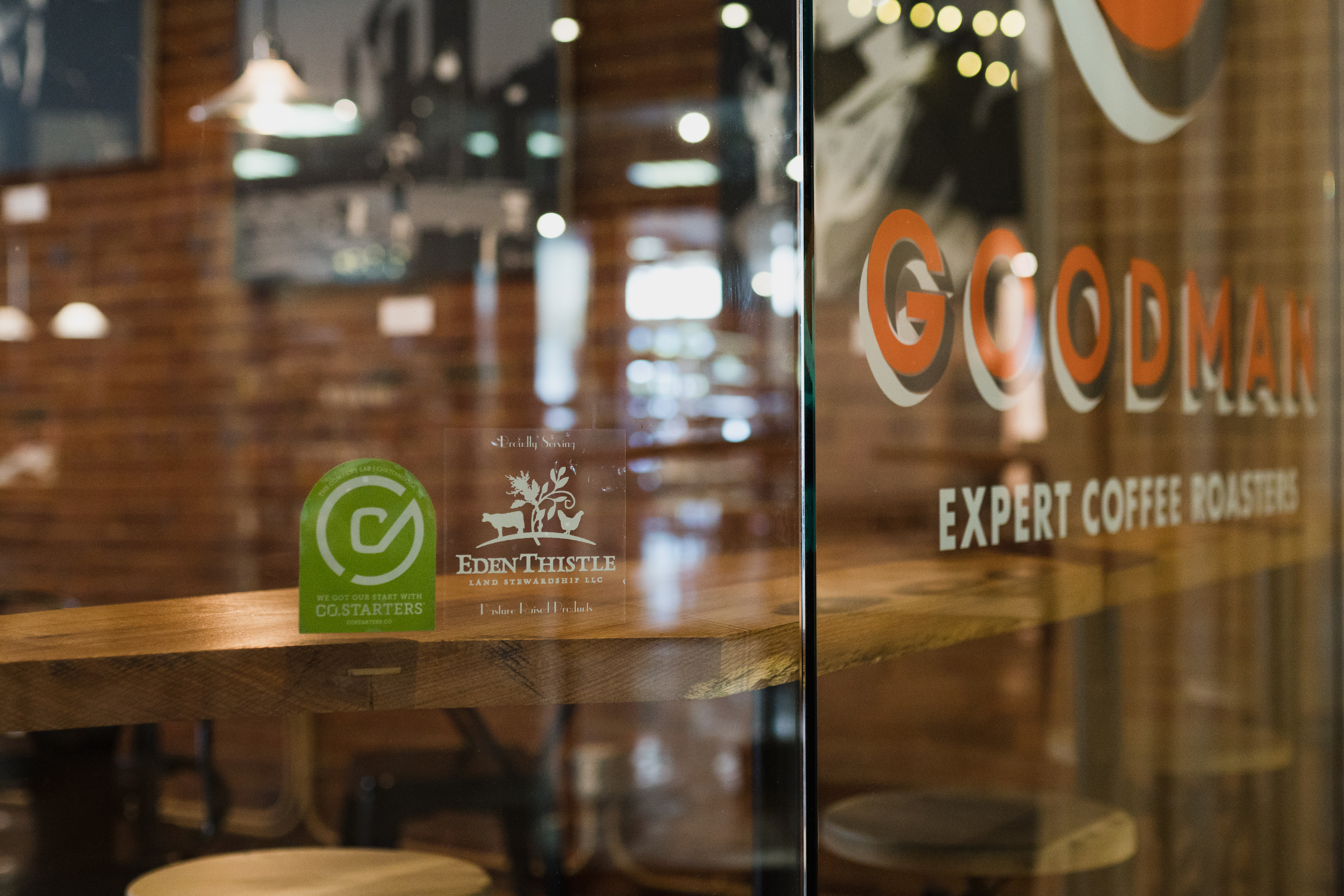 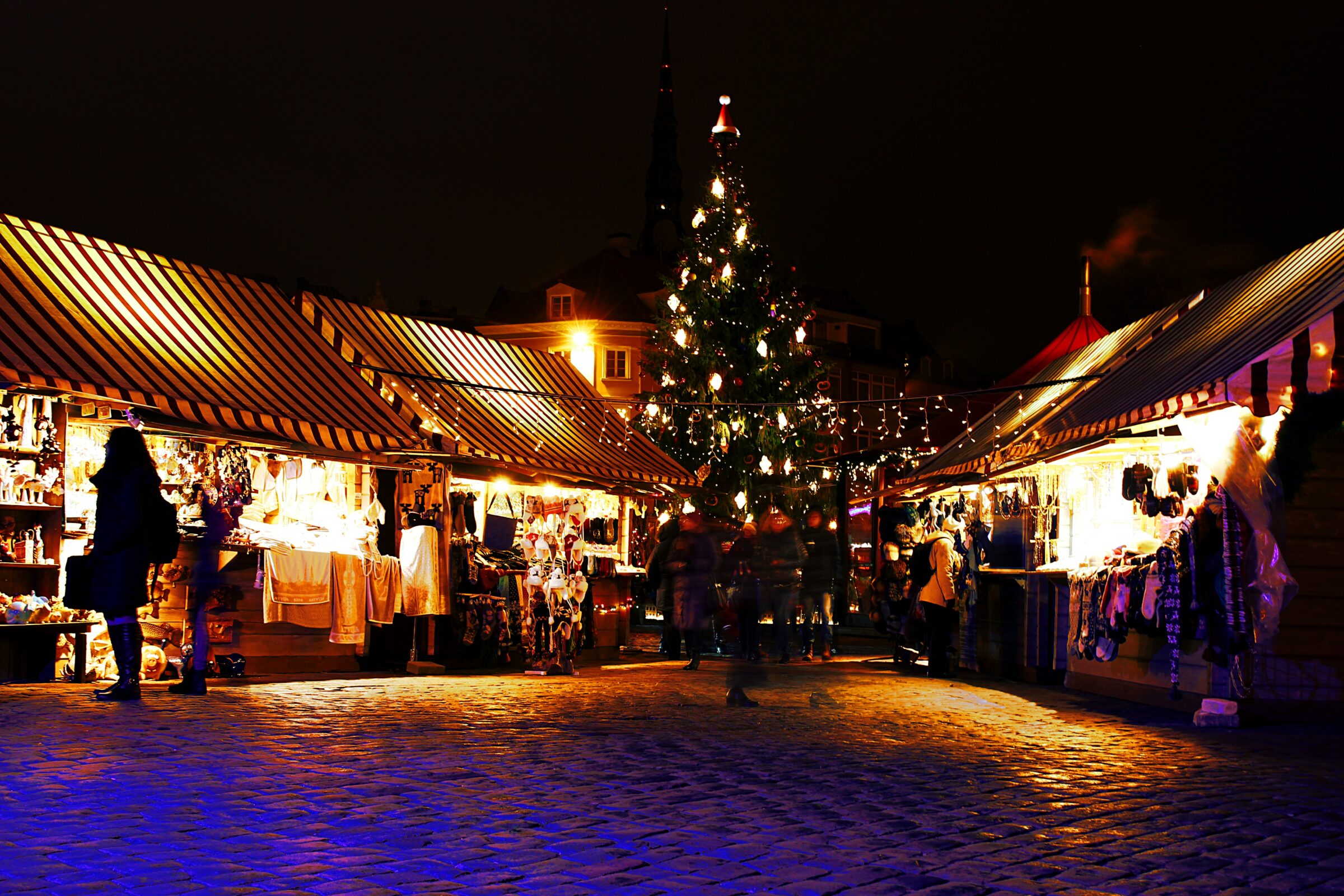