Black entrepreneurship has an amazing history in the United States.

During Reconstruction and the late nineteenth century, some former slaves and their children were drawn to entrepreneurship as a way to celebrate their freedom and become economically independent. Others were forced to start their own businesses after being unable to find work due to their race.

Entrepreneurship is a historic tradition among Black Americans. Some Black entrepreneurs are well known, such as Berry Gordy III, who started the successful Motown Records label with only $800 in borrowed cash. Or Bob Johnson, co-founder of BET and America’s first Black billionaire. Oprah Winfrey, Madam CJ Walker, and David Steward have all made names for themselves as Black innovators.

These grassroots businesses are the often-ignored legs of an economy that tends to boast the kind of high-growth business more often associated with “innovation” and “entrepreneurship.”

And yet, as accomplished and rich as the tradition of Black entrepreneurship is, it has experienced deep hardship. Consider:

While fully addressing these problems requires building better societal systems and institutions, there’s plenty to be done alongside policy reforms.

Dozens of CO.STARTERS members have made equity in entrepreneurship a main priority. SpringGR, Create Birmingham, Corner to Corner, LAUNCH, Launch NOLA, Village Launch, Launch MKE, Progeny Startups, Own Our Own, Block Knowledge, CNI Solutions, Epicenter Memphis, and many others are working toward a brighter future for all American entrepreneurs.

Since 92 percent of alumni go on to start a business with a 97 percent one-year survival rate, CO.STARTERS is forecasted to support the launch of at least 350 new Black-owned businesses in 2021—a humble but significant feat in moving the needle toward equity.

Recognizing that we must work harder and with new tactics to close the gap, CO.STARTERS is proud to play a part in challenging the status quo through accessible entrepreneurial education. In fact: 31 percent of CO.STARTERS participants are African American or Black. Since 92 percent of alumni go on to start a business with a 97 percent one-year survival rate, CO.STARTERS is forecasted to support the launch of at least 350 new Black-owned businesses in 2021—a humble but significant feat in moving the needle toward equity.

This Black History Month, let’s celebrate the rich tradition of Black entrepreneurship in America as a fulfillment of the American promise: no matter who you are, or where you came from, or what obstacles have restrained you so far, together we can rise above those barriers.

And we can all do our part to pursue a better tomorrow.

Want to support Black businesses? We released a highlight last summer of some CO.STARTERS alumni you can support. Google also has an excellent tool for locating Black-owned businesses near you.

If you are a Black business owner, check out the resources below:

Resources for Racial Equity in Entrepreneurship 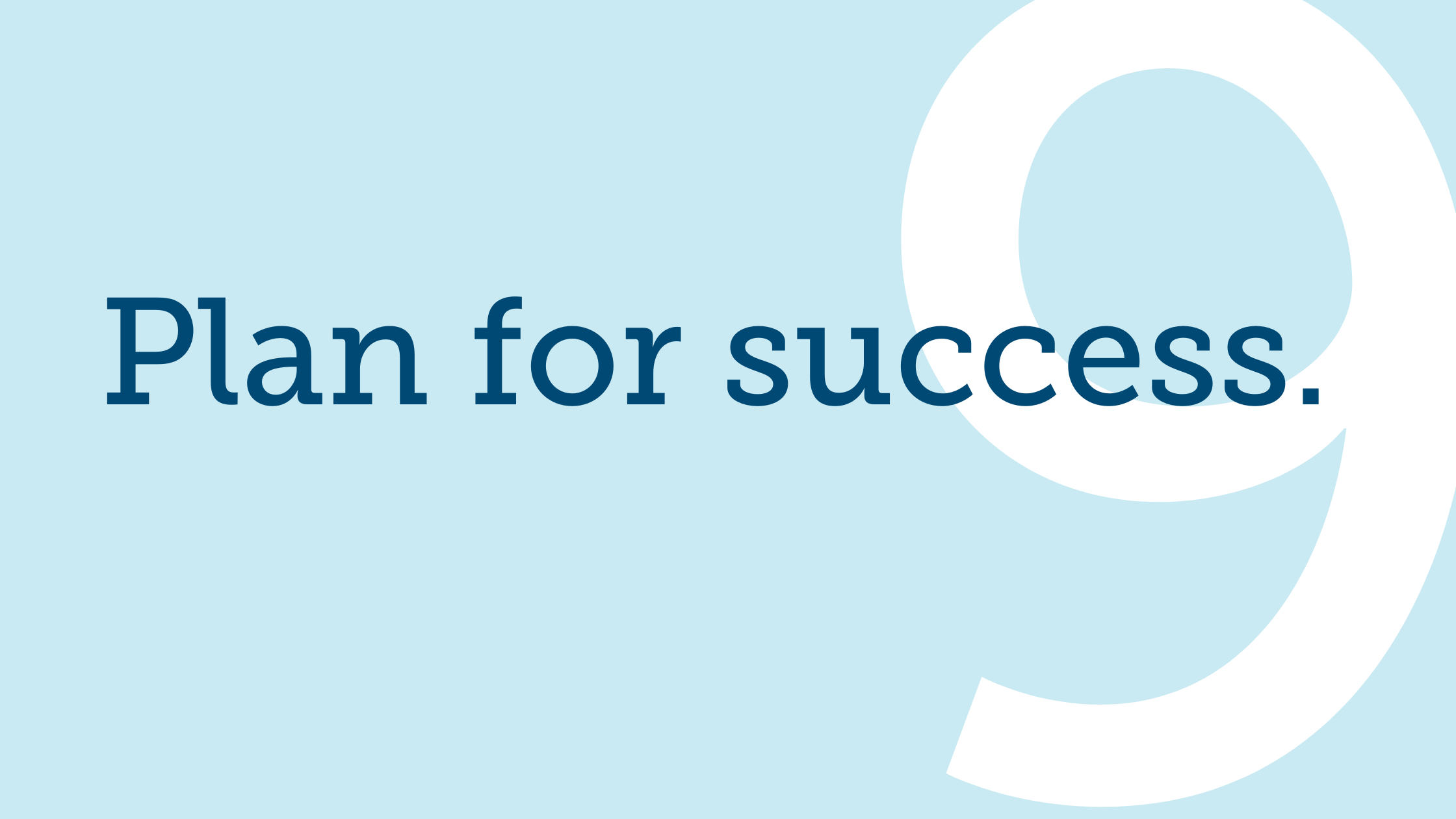 Large to-do lists are overwhelming, but a few simple tactics can lighten the load and get you further faster. 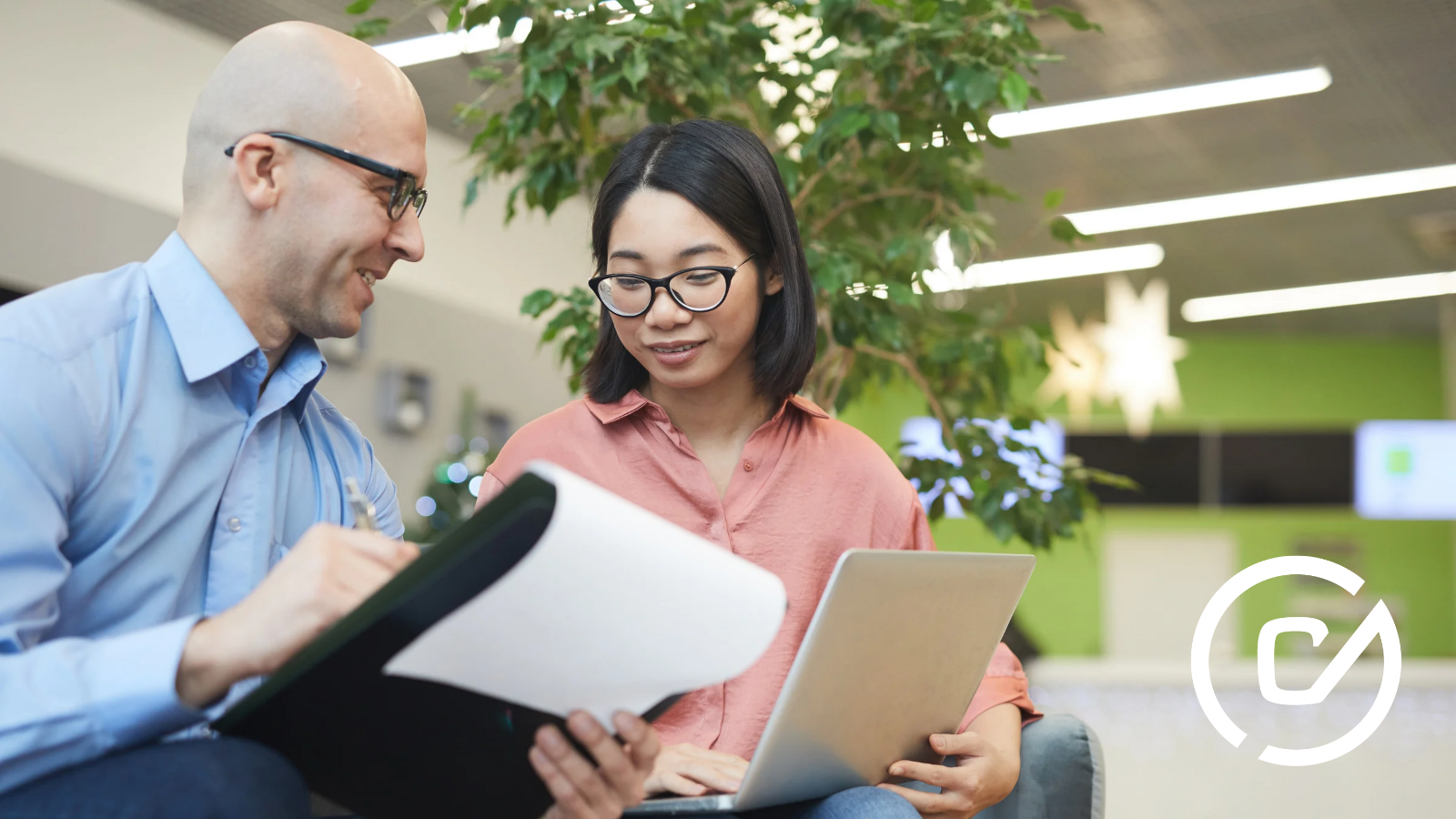 Internships not only serve the employer and the employed, but they're also great for building local community.